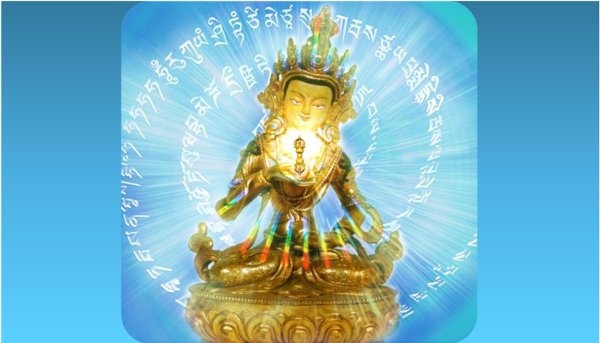 Short and sweet to end the week! Tibetan Buddhist meditation to purify negativities and mistakes, transform guilt and regret, and reveal the innate and blissful purity of the mind. (Monthly ONLINE event)

Get Tickets Donation - A$41
Scroll to Top