Arya Tara is the Buddha of quick help. She guards from all fears and anxieties, removes obstacles, and energises and inspires our practice. (Monthly ceremony ONLINE)

Get Tickets Donation - A$41 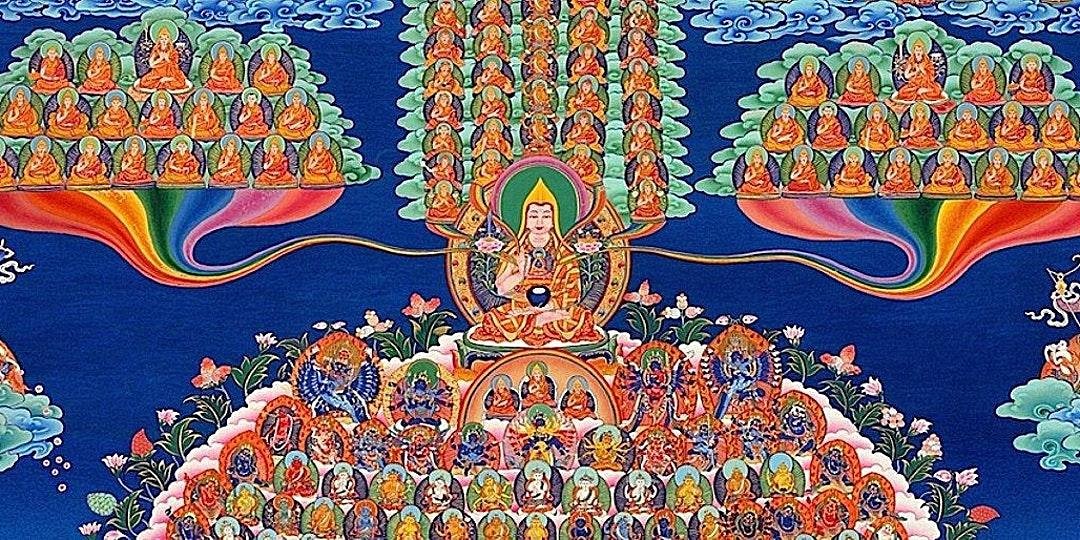 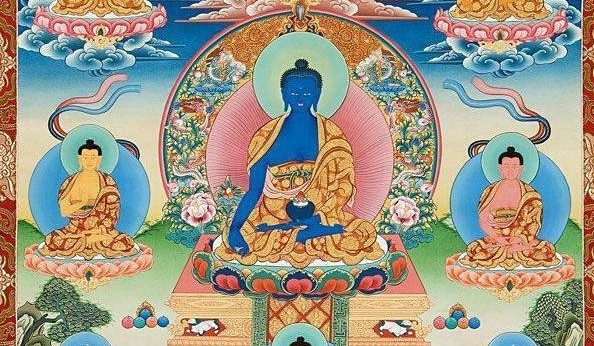 Connect with the universal healing energy of the Buddha, avert sickness and disease, help those who passed away, and bless your medicines. (Monthly ceremony IN-PERSON & ONLINE)

The Buddhist game (like a snakes and ladders) where we experience the vagaries of karma and rebirth in all its messy and terrifying glory! This game is a living Buddhist teaching, and a powerful way to gain a deep appreciation of our present life. (IN-PERSON) 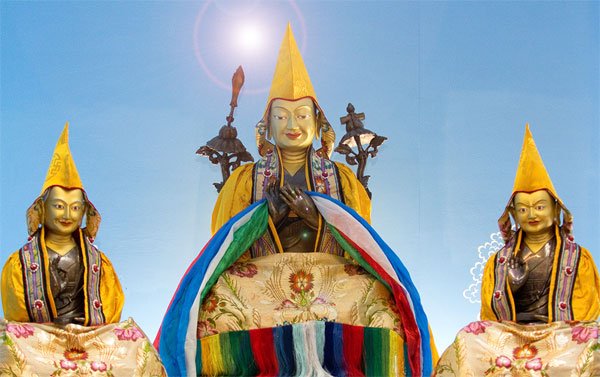 Join us for a day of wisdom meditations, special dedications, an epic guru puja, and the gompa wide offering of a Christmas winter wonderland! Meditation on the seven wisdoms helps cut through the darkness of confusion to increase clarity and wisdom. Tsog offering strengthens the connection with Lama Tsong Khapa's teachings. 10.30 am / 1.30 pm / 3 pm (ONLINE & IN-PERSON) 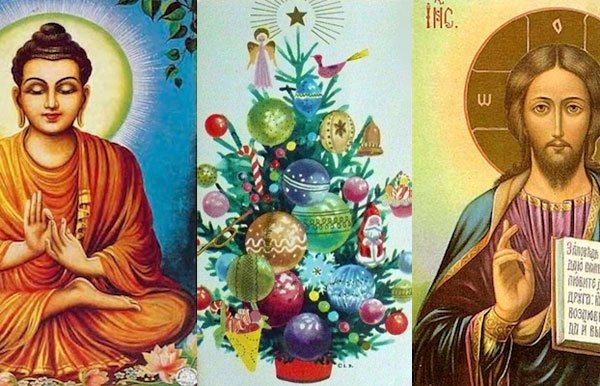 Discover how to transform an often stressful and hyper-materialistic time of year into a cause of happiness and enlightenment for all! (IN-PERSON & ONLINE) 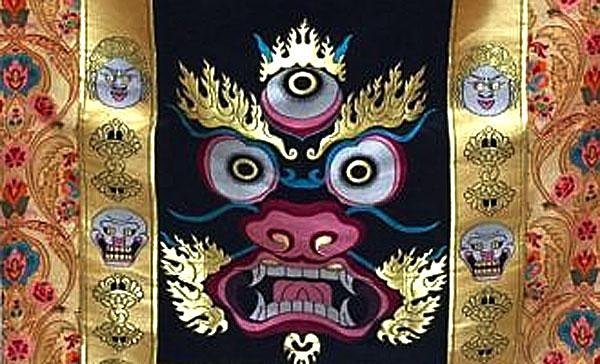 Prayers to protect from obstacles on a spiritual path. The protectors are wrathful emanations of the Buddha, that terrify our distorted attitudes and free us from the bondage of ego. (Monthly ceremony ONLINE) 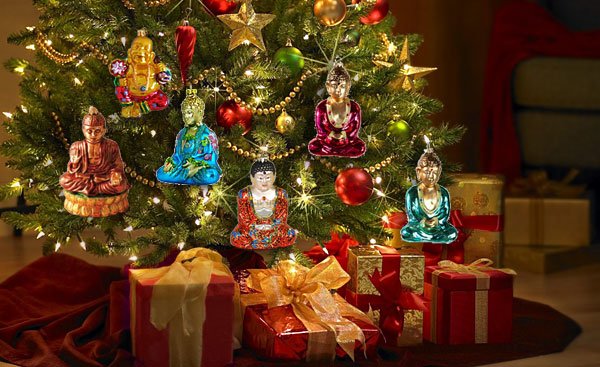 Join us for our annual Shakyamuni Buddha puja, offering all the Christmas trees and lights in the world! We make many elaborate and beautiful offerings and recite praises, all in English with the traditional Tibetan tunes. We offer chai and community dedications for the year, and at the end we strew of flowers to the ten directions. Don't miss the best Buddhist party you could ever come to! (ONLINE & IN-PERSON)