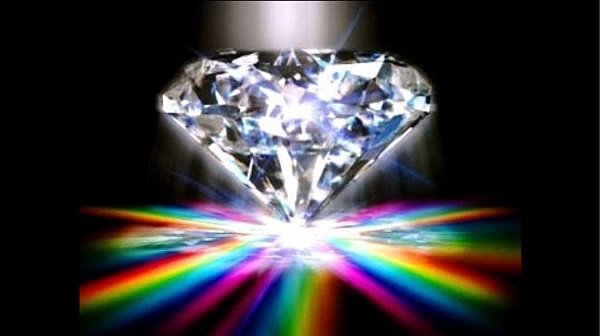 Composed as a lively conversation between the Buddha and Subhuti, this text illustrates again and again the emptiness of inherent existence. Almost lost to civilisation, it was re-discovered in caves in the late 1800’s and only fully translated just a short decade ago.

Also known as the ‘Vajra Smasher’, this short sutra cuts through the very root of all confusion and suffering, and is the essence of the Buddhist view. It is one of the most well-known sutras of Mahayana Buddhism, framed as a discourse on the Buddhist concept of emptiness, the ‘wisdom gone beyond’.

Learn about the extraordinary discovery of this sutra – the world’s first printed book – and how it was very nearly lost to us several times over. The background and history of this short yet powerful sutra is fascinating and reads like a modern adventure or thriller.

Eddie will be spending an extended time on the meaning of the famous verse in the sutra:

“So you should view this fleeting world —
A star at dawn, a bubble in a stream,
A flash of lightening in a summer cloud,
A flickering lamp, a phantom, and a dream.”